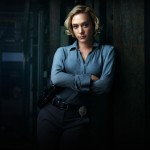 Because, like a bad photocopy, A&E will soon be butchering one of television’s absolute best offerings at the expense of the lovely and outstanding Chloë Sevigny.

I won’t waste the babble at this point other than to say that I am dreading A&E’s upcoming “Those Who Kill”. This is an American retelling of the Danish masterpiece “Den Som Dræber”. I’ll keep an open mind but it is most certainly to be yet another watered-down, diluted, weak attempt to entertain the masses.

Chloë Sevigny is one of my favorite actresses (she is almost the opposite of another of my favorite indie-centric actresses, Parker Posey). That being said, it will be extremely painful to watch her navigate through the losing battle of trying to follow Laura Bach’s Katrine Ries Jensen. 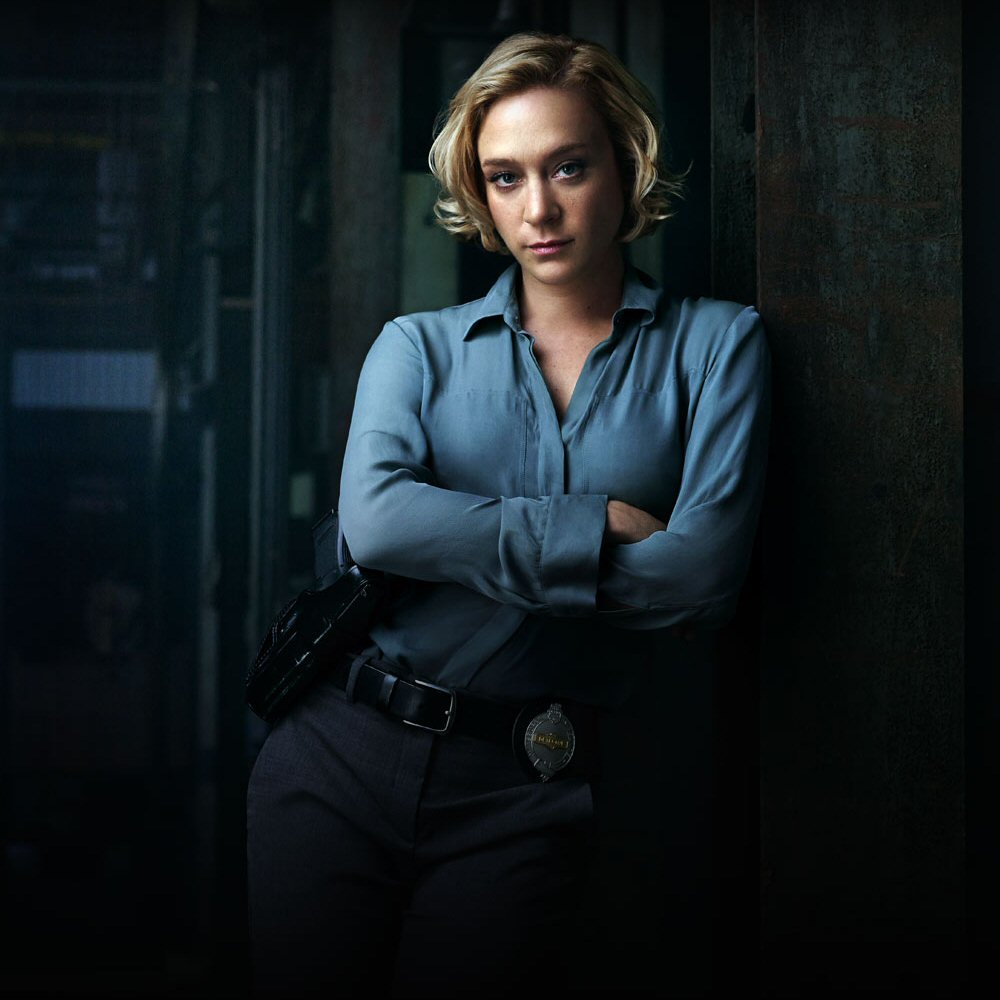